All Books Anything Considered 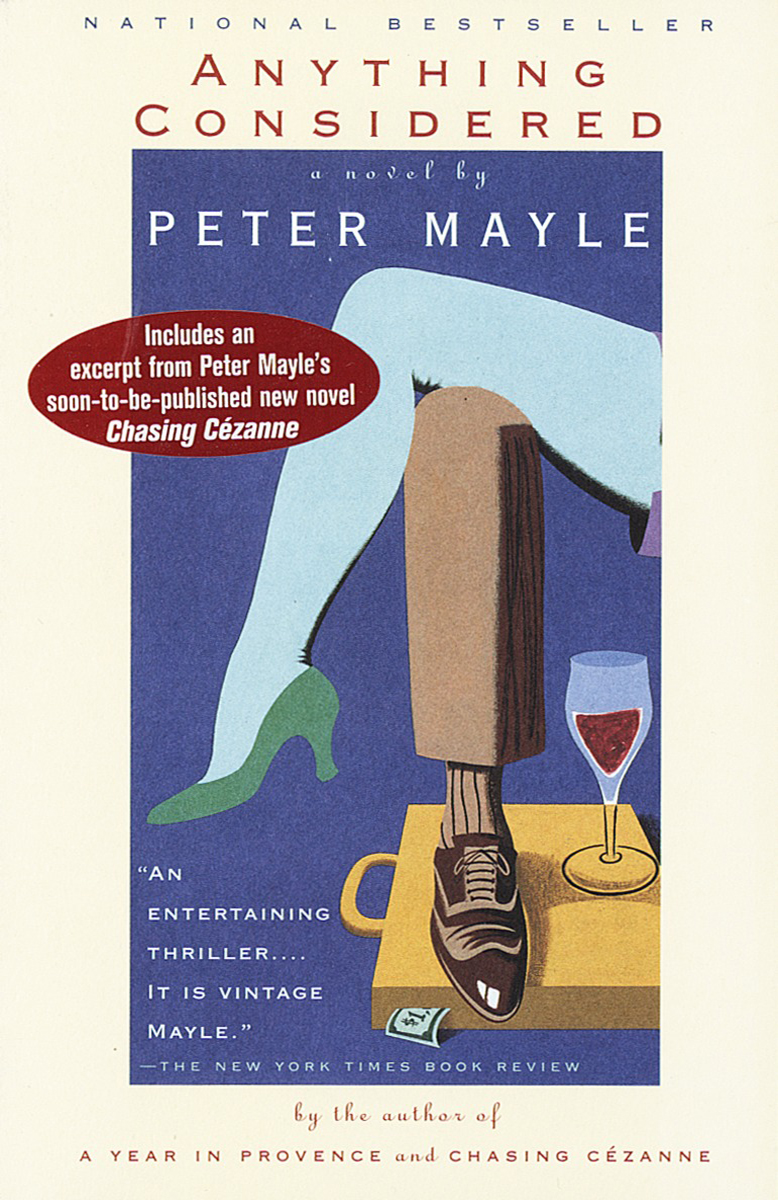 Peter Mayle’s delicious new fictional confection is set, bien entendu, in Provence, where a suave if slightly threadbare English expat named Bennett is reaching the end of his credit. In desperation he places an ad in The International Herald Tribune: “Unattached Englishman … seeks interesting and unusual work. Anything considered except marriage.”

In no time at all Bennett is being paid handsomely to impersonate the mysterious and very wealthy Julian Poe. This entails occupying Poe’s palatial flat in Monte Carlo, whizzing around in his Mercedes, and charging meals at the Côte d’Azur’s better restaurants. Unfortunately, there are certain complications … involving Sicilian and Corsican Mafiosi, the loveliest woman ever to drive a tank, and a formula for domesticating the notoriously unpredictable black truffle. As orchestrated by Mayle, these elements make Anything Considered a novel of nail-biting suspense and champagne-dry wit, whose evocations of the good life are so convincing that you’ll come away with a suntan.

Buy the BookView All Books

Peter Mayle is the author of fourteen previous books, seven of them novels. A recipient of the Légion d’Honneur from the French government for his cultural contributions, he lived in Provence with his wife, Jennie, for 25 years.